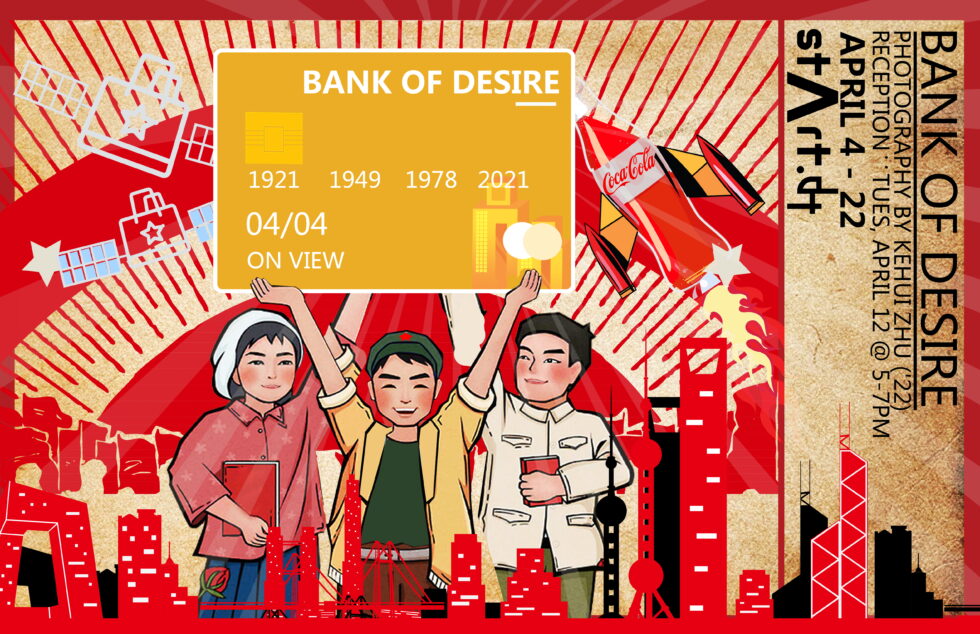 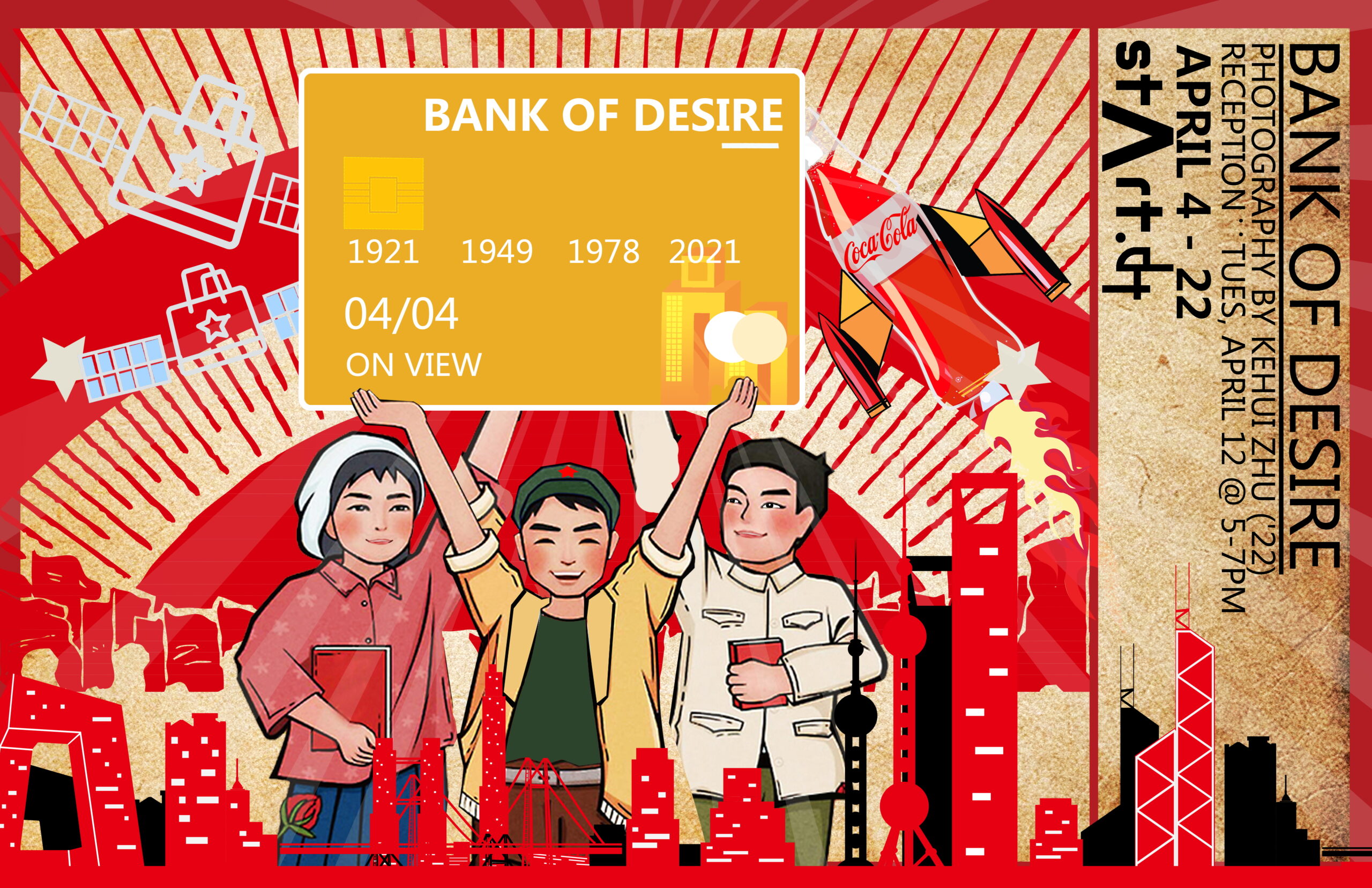 “We are interpolated, that is to say, addressed by social authority, not as subjects who should do their duty, sacrifice themselves, but subject of pleasures: ‘realize your true potentials, be yourself, lead a satisfying life.’ It’s the invisible order that sustains your apparent freedom.” “Ideology is not simply imposed on ourselves. Ideology is our spontaneous relationship to our social world, how we perceive each meaning and so on. We in a way enjoy our ideology.” “In our postmodern societies, we are obliged to enjoy. Enjoyment becomes a kind of weird, perverted duty. A desire is never a desire for a certain thing, it’s always also a desire for desire itself. A desire to continue to desire. Perhaps the ultimate horror of a desire is to be fully filled in and met, so that I desire no longer.” “It was already Marx, who long ago emphasized that a commodity is never just a simple object that we buy and consume. Its presence always reflects an invisible transcendence. It’s the indescribable excess which is the object cause of my desire.”   -Slavoj Zizek, The Pervert’s Guide to Ideology (2012)

“Commodity fetishism was brought out first by Karl Marx in Das Kapital. It is used to describe a twisted nature under capitalism and market economy, in which the exchange of commodities becomes the medium of social relationships instead of human interactions. Commodity, which is produced by human labor, thus possesses a power of concealing labor activities and exploitations. It may seem like communists would want nothing to do with market economy, which would definitely bring commodity fetishism and labor exploitation to the table. Yet in 2021, the 100th anniversary of the CPC (Communist Party of China), we observe an economy that has been growing at an unprecedented rate for the past 40 years, under a “mixed economy” structure. This structure ensures that some vital and non-profitable economic sectors to be owned and operated by the government where the rest are being decided through the laws of capitalism, which includes private ownership of materials of production and markets for both goods and labor, as well as foreign investments. “

“The prosperity of the consumer market and the abundance when it comes to commodities and services are appreciated by most Chinese people. And access to foreign goods and culture allows us to view the world with multiple perspectives. However, as this mixed economy grew, people started to also feel its impact. Separation between social classes leads to exploitation of workers, especially in labor-intensified industries. Younger Chinese generation especially took a beating the hard way as they are searching for jobs after graduation. We suddenly see a world far more brutal than what’s been told in school. Such vulnerability makes more people question what could be done, many of them went back to Marxist teachings for answers.”

“It is hard for a beginner photographer like me to capture this dichotomy within many people’s minds and the broad discussion of China’s future. So, I decided to focus on two vital parts of the equation to showcase this unique consumer society under Communist party rule with a radical past. As mentioned previously, the exchange of commodities forms social relationships in a capitalist context, in which China is no exception for. I tried to further shrink my focus to the consumerist culture. I took pictures that showcase how deeply penetrated is the ideology of consumerism and how it nails at targeting people’s various desires and make themselves addicting without being noticed (through spectacles like images and symbols). On the other hand, I went to the 100th anniversary celebration of the CPC and observed people’s reaction there. It is a party that is actively trying to privatize the economy based on, ironically, the Marxist dialectical materialistic principles, and they need support from Chinese people. Having this exhibition in the US is also a great opportunity to ask this same question, capitalism or not, we are all getting our fair share of abuse.”