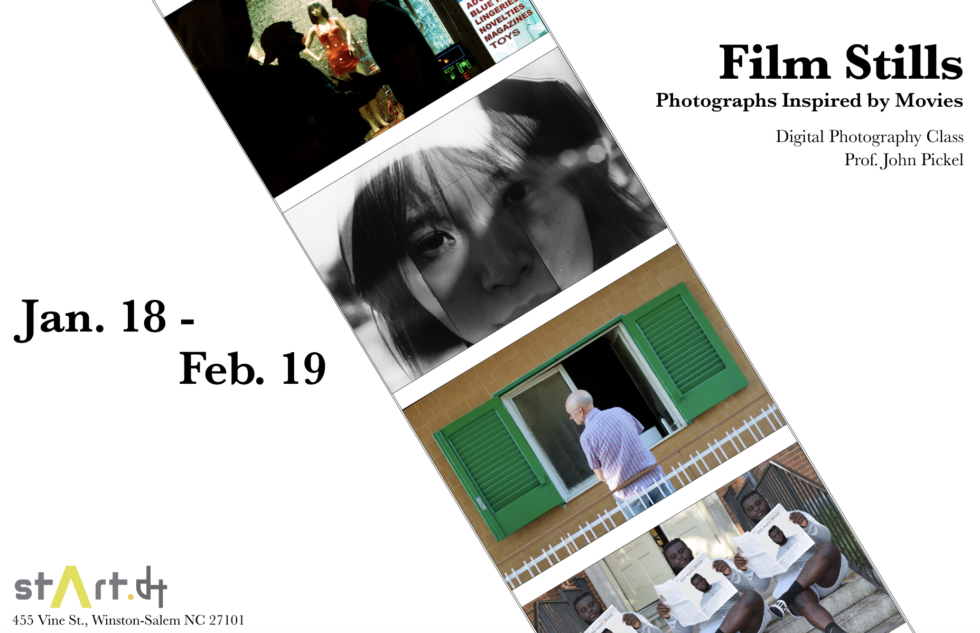 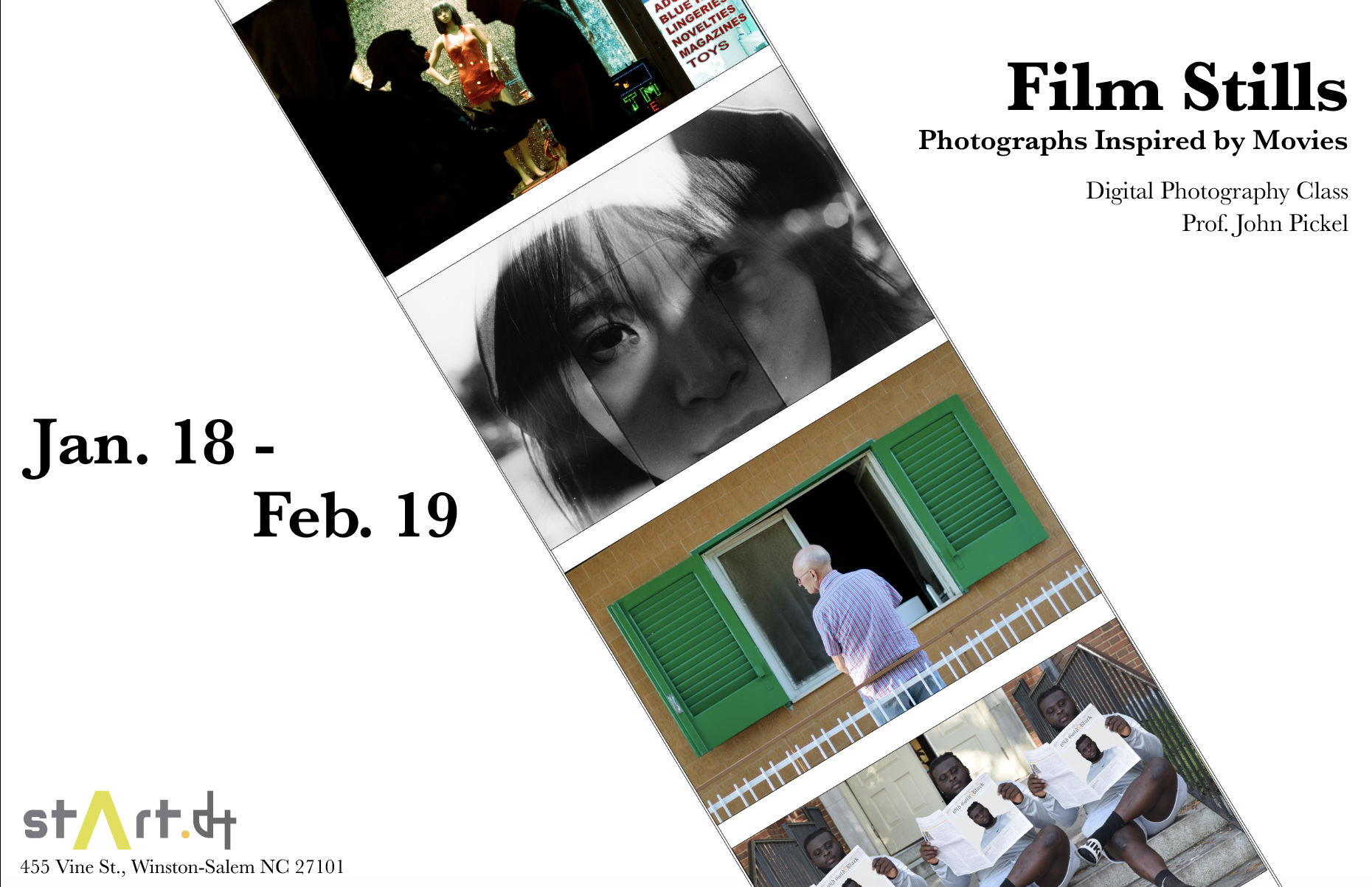 After viewing and discussing a film, students “responded” by visually creating digital photographs inspired by the film. Photographs were inspired by select films, including: