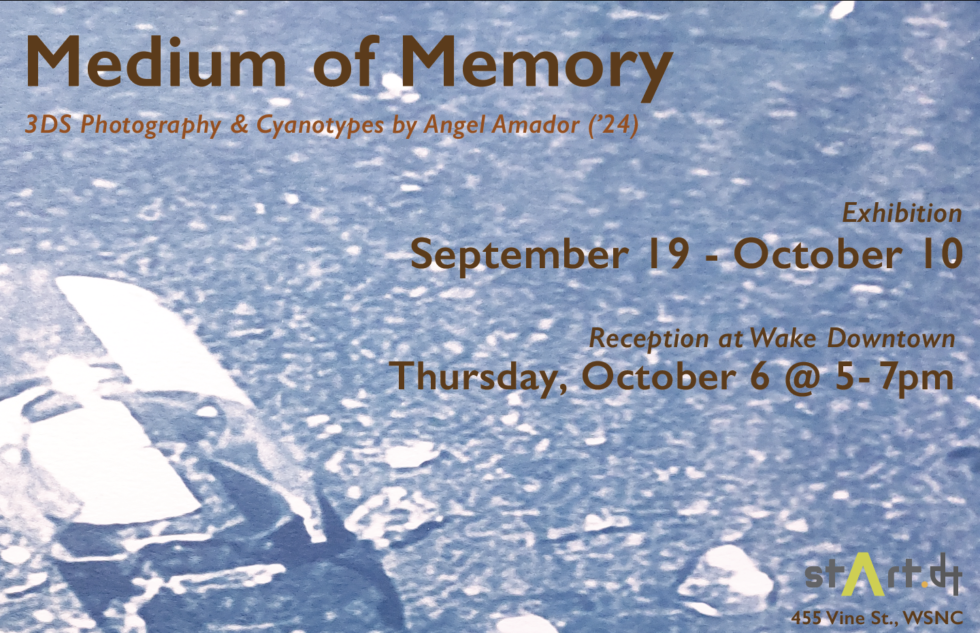 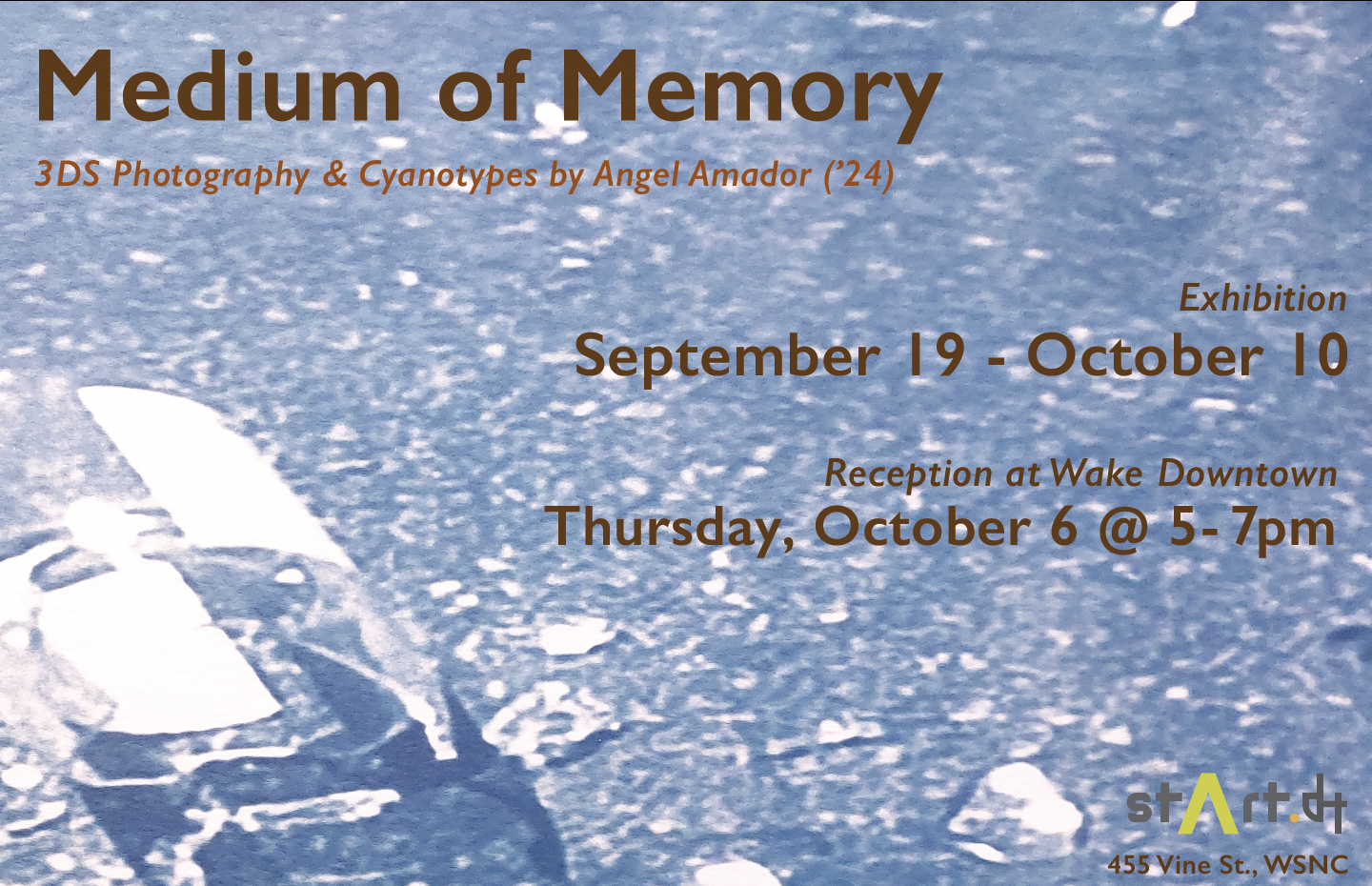 “Medium of Memory serves as a personal preservation of the events that have occurred in my life – and may evoke a sense of familiarity to viewers. This exhibition showcases photographs that were taken on my Nintendo 3DS handheld gaming console over the course of more than 10 years. “

“Growing up, I enjoyed taking pictures in order to remember my experiences. Recently, I was going through some keepsakes and uncovered my 3DS. After powering it on, I saw pictures that I had previously taken using the gaming system’s built-in camera. Looking at them caused memories to resurface, emotions were brought forth as if I were in those exact moments as I was during the time of taking the pictures. This made me want to seek out that same feeling I had as a child while using this gaming system as a camera.”

“While taking my recent photographs, I saw a familiarity between the landscapes that I had previously captured and those I am currently seeing and capturing– creating a mirror and juxtaposition that shows the visual flow of time from one period to another.  I also decided to photograph familiar and nostalgic objects like musical instruments (significant to mine and my mother’s childhood), the domino pieces (from family game nights), and an old chandelier (a symbol of my time attending cotillions), all of which reminded me of these childhood or past experiences that further evoke this sense of familiarity and memory for me.”

“The photographs are printed as cyanotypes. The cyanotype printing process has existed since the 1840s and is created by coating paper with photosensitive solution, placing a contact print, in this instance a digital negative, on top of the coated paper and exposing it under ultraviolet light. To me, the blue of the cyanotypes are reminiscent of the blue light emitted from the screen of the 3DS, which has served as a lens of perceiving my memories. I learned about the cyanotype process in a previous semester and wanted to combine these old and new phenomena– the old of the cyanotype process and inspiration from childhood memories, and the new of the technological system and photographs with my “young adult” perspective and this recent nostalgia.”